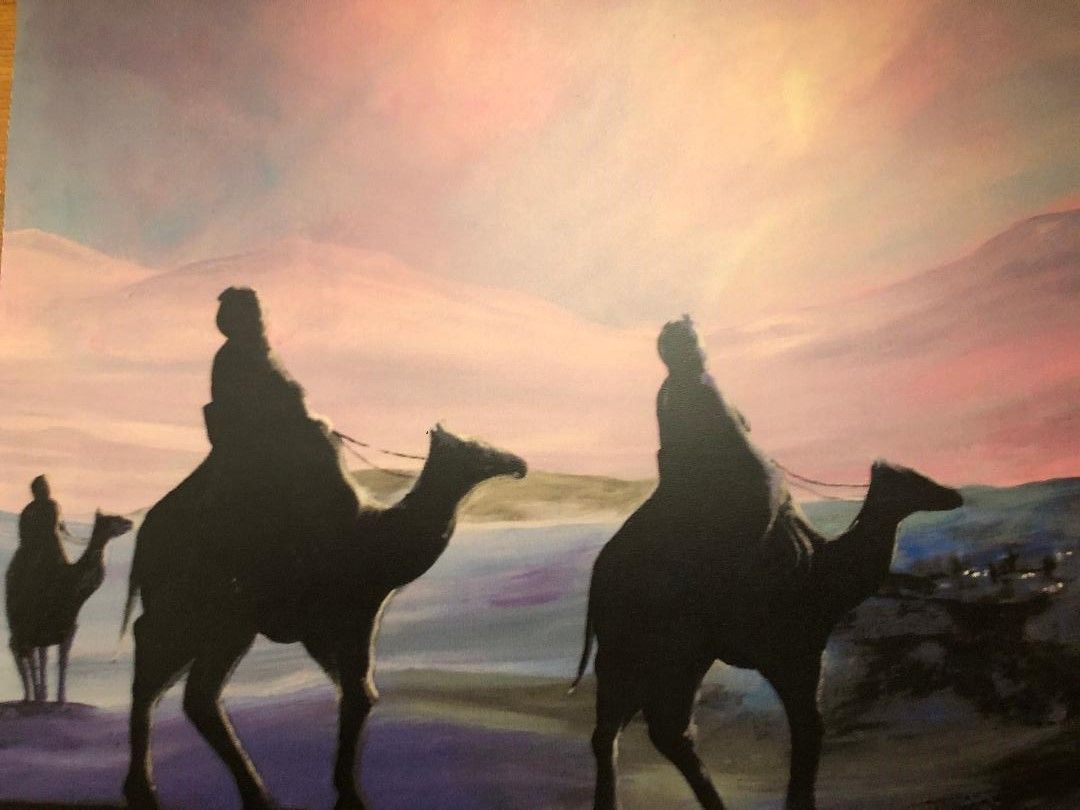 Usually, when we consider Christmas from a biblical context, the miracle of the ‘virgin’ birth and its humble nature, takes centre stage.  Waiting in the wings are the prophecies about the Messiah and how Jesus fulfilled them. In addition, the nativity of personalities play their part by forming a cast of characters who have shaped the history of Christianity.

Analysing the characters puts Mary in prime position, especially as the Church of Rome idolises Mary, worshipping her and praying to her. On the other hand, Protestants appear to minimise Mary in their theology.  Despite these opposing views, Mary is a character of more than merit.  As the mother of Jesus, Mary is favoured by God (Luke 1:28,1:30).  This demonstrates divine grace.  Meaning that Mary, who needed salvation like the rest of us, became the mother of Salvation.  Thus giving birth to the world’s salvific gift from God, and to the understanding that all can be saved because of this ‘miraculous’ birth.

So what of Joseph?  Although mentioned little in the Gospels, Joseph is vital and represents obedience, a much needed support act to the relevance of Mary - as in Matthew 1:19-25.  Caught up in the mystery -  and the miracle, Joseph had a vision from God that commanded him to remain with Mary despite his possible reservations about his tradition’s birthright expectations.  Meaning that if he knew he was not the father of Mary’s child, he had to deal with his own shame and the fact that if he kept quiet about an indiscretion he did not understand, his property would eventually pass to one who was not his - a real no-no in Israelite history. Nonetheless Joseph put all negative possibilities aside and obeyed.  The obedience? Joseph decided to please God rather than uphold Mosaic law.

Then we have Shepherds, as in Luke 2:8-20.  Luke’s account tells us about the Shepherds as receivers of the Good News - recalling that they went immediately to go and see what had happened. A representation perhaps of responding in faith to that which is offered through Grace.  Through their experience, the shepherds shared the good news with others (Luke 2:17), making Christmas a great opportunity for all of us to do the same.

Mary Joseph and the Shepherds are major characters in the nativity landscape.  And for many, so are the Magi, or the three wise men as they are often referred to.  However, Matthew’s Gospel places them as arriving sometime after the birth of Jesus - as a scene setter for why Joseph, Mary and Jesus escaped to Egypt, an event not at the centre of Christmas.  Despite this, the Magi do travel the longer and more difficult road to see Jesus. They represent a reliance on astrology by following a star - a sign from God that they would understand and relate to.  For Magi were exactly that, wise about the stars, an interest frowned upon by Mosaic law.  Sounds like the Magi, shepherds and Joseph had something in common.  Obeying God’s will, receiving and then giving and sharing.

The characters God called to tell God’s story of how the Word became flesh, help us to understand that Christmas is not a time for passively remembering an old story. It is a time for rejoicing. It is also a time for action. It’s a time to examine our lives and see if Jesus’ birth has any actual effect in our lives.  Humanity is transformed because Jesus came into the world. So let’s follow the examples of Mary, Joseph, the shepherds, and the Magi.  Receive through Grace, respond in faith and offer yourself as a gift to the world, a gift that Jesus activates.