As the Old Testament book that follows Esther, Job returns us to the now familiar ‘Narrative History’.  The idea of doubtful authorship remains – although the possibility of Job writing it himself is a common argument.  In addition, Job raises further issue.  Namely a belief that Job is the earliest biblical book, written somewhere between 2100-1800 B.C.  This suggests that Genesis, possibly written somewhere between 500 - 600 BC - as the account of the oral origins of Jacobite/Israelite history, was needed to establish the primary identity of the Israelites, as God’s chosen people, post Babylonian Exile.  We might conclude from Job that without the narrative of Jacob being established much later in Genesis, that honour might have gone to the descendants of Esau, Jacob’s older brother.  After all, as Isaac’s oldest son, it was his by birth right tradition!

However, back to Job and his misfortune.  The essence of Job is that we meet a man who God allows to be overcome by darkness – or so it appears.  Job is a person of great faith, but also a person of means. The question might be:  What meant the most, to Job?  His material and familial wealth, or God?  It appears it was the former, Job’s human sinful nature raising its head.  And when all the material and familial gain melt away in a sea of misfortune, an illustration of God’s sovereignty and faithfulness during suffering begins to emerge, despite Job’s responses.

As the narrative unfolds, personalities other than Job include Eliphaz the Temanite, Bildad the Shuhite, Zophar the Naamathite, and Elihu the Buzite.  All these are linked to the previously mentioned Esau theory.  Certainly, early Greek translations of Job suggest Job himself was a direct descendant of Esau, and a ruler within the Edom territories.  This certainly fits well with the ancestry of his closest friends, who, according to ancient writings, were also tribal rulers from the Edomite tradition. Eliphaz, Bildad, and Zophar, appear as a sort of ‘Three Un-Wise Men’ cameo in Job, before Eliu delivers the final speech of reassurance to a disillusioned Job.

To break the book down, the first three chapters see God test Job’s faithfulness against a possible priority for material and emotional wealth.  This is portrayed as God telling Satan (the fallen angel), “Behold, all that he has is in your power, only do not put forth your hand on him” (1:12) – meaning all would be lost.  Despite this, and other negative influences, Job remains faithful, “Through all this Job did not sin nor did he blame God.” (1:22). Chapters 4-37 see Job’s circle of friends offering ill-judged but well-meant advice.  They blame Job’s suffering on his sinful nature – a human certainty for Job, and everyone else.   What they miss is that God requires humility first for God’s purposes – despite sinful nature and regardless of wealth or station in life.  Finally, chapters 38-42 see Job restored to a wealth that is twofold.  Meaning that whatever material value we gain or lose, or gain again in greater quantity, never overtakes knowing God personally, for that is the true light.  God then brings Job to an understanding that believers do not always grasp what God is doing in their lives, they just need to trust in God. As Job himself says: “I have declared that which I did not understand”.  What might this mean to the Christian?  Well, whatever our circumstances, rich or poor, we are brought down by life on many occasions.  Our spiritual wealth is our restoration.  God so loved Abraham and his son Isaac.  God loved Isaac’s sons Easu and Jacob equally.  And God loved Job.  All this because God so loves the world.

This wealth becomes a double portion, because in loving the world and all its peoples, God came among us in Jesus Christ for everyone to be offered the value of Salvation – a value beyond measure – and a value fully understood through humility. 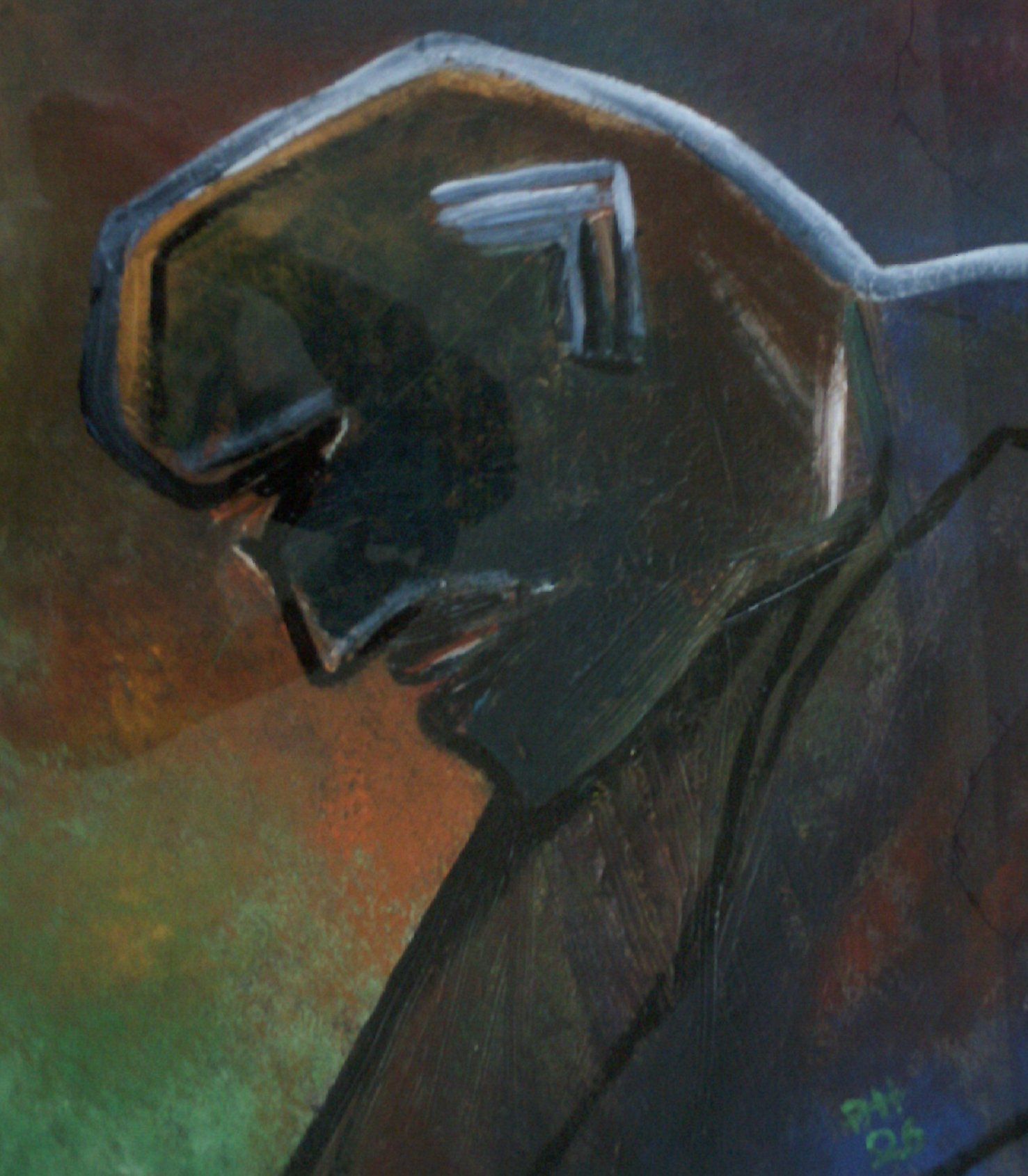