Numbers is more of a take away meal this week, as I have condensed the whole book into less than 600 words for you to read at your leisure.  The image is my take on relocating the Tabernacle and the place where the Rod and the Staff would flourish.  I created the image out of hot wax applied with a small flat iron and a soldering iron.  Look into the image, journey through the forestation of numbers, and turn for home at the talking Donkey.

Israelite tribal numbering forms army, with Levites exempt as Aaron’s descendants become priesthood as a possible redemption of the firstborn. Tabernacle relocated, with Laws for outcasts, and tests for adultery.  Priestly blessings installed via grain offerings, burnt offerings, sin offerings and peace offerings.  Aaron lights seven lamps and Levites begin to serve.  Restrictions and reminders issued about strangers and the Passover, with Moses having thoughts about a silver trumpet and its relevance to the departure from Sinai. Moses invites father-in-law to join Israelites, who now complain about food. Complaining brings fire from God - apparently.  God sends quails instead and puts his Spirit on seventy others.

Now Miriam & Aaron speak against Moses. Big mistake as Miriam is struck with leprosy. God answers Moses prayers. Miriam restored after seven days.  Next, 12 spies sent into Canaan, returning after 40 days. Caleb gets stuck into the task; others lose their bottle.  Israelites now rebel against Moses want to return to Egypt – there is just no pleasing some people.  Big trouble now - forty years in the desert and a defeat by the Amalekites.

Tough new laws follow, plus offerings for unintentional sins and punishment for deliberate sins.  Things become extreme as Sabbath breakers killed. Korah, Dathan and Abiram now go against Moses and Aaron.  Will they never learn – 14000 die from plague.  Some big sticks brought to tabernacle. Aaron’s blossoms, signifying the Levites roles and duties.  And the unclean receive a revised deal.

Miriam dies at Kadesh. Moses strikes rock, water flows, Aaron dies.  Better times as Israel defeats Arad.  Snakes sent as punishment – back to confusing serpent meanings as Moses’s bronze snake offers life. Israel marches towards Moab and defeat Amorites.  Gets decidedly weird now as a donkey has a speaking part in speaks in the three-way narrative between the Angel (of the Lord), Balaam (a non-Jewish sorcerer) and Balak (King Of Moab).  Balaam double blesses Israel against Balak’s will.  Balaam predicts that something heavenly will arise out of Israel. Balaam & Balak depart…..and the Donkey is never heard from again!

All this for atonement’s sake.  Moses speaks regarding different vows.  Then vengeance on the Midianites. The Israelites kill the men, burn their cities, and divide the spoils.  Children of Reuben & Gad request land for cattle on this side of Jordan. Moses agrees if they help conquer the land.  Then a list of journeys & places stayed by children of Israel, with instructions for conquering Canaan.  God apparently tells Moses the borders of the land of inheritance, with one prince from each tribe of Israel chosen to divide the land.  There are cities for the Levites, cities of refuge - 48 in total.  These include cites of refuge for anyone who has killed accidently. However, a murderer shall be put to death.  To cap it all, a law on the marriage and female inheritance. Daughters who inherit land must marry within their own tribe.

Numbers as a signpost to Christianity:  The mythical word of a Donkey signposts the need to grasp that Salvation will arrive eventually as the true and real WORD of God, on a Donkey.  The Tabernacle has been re-located – it dwells among us!! 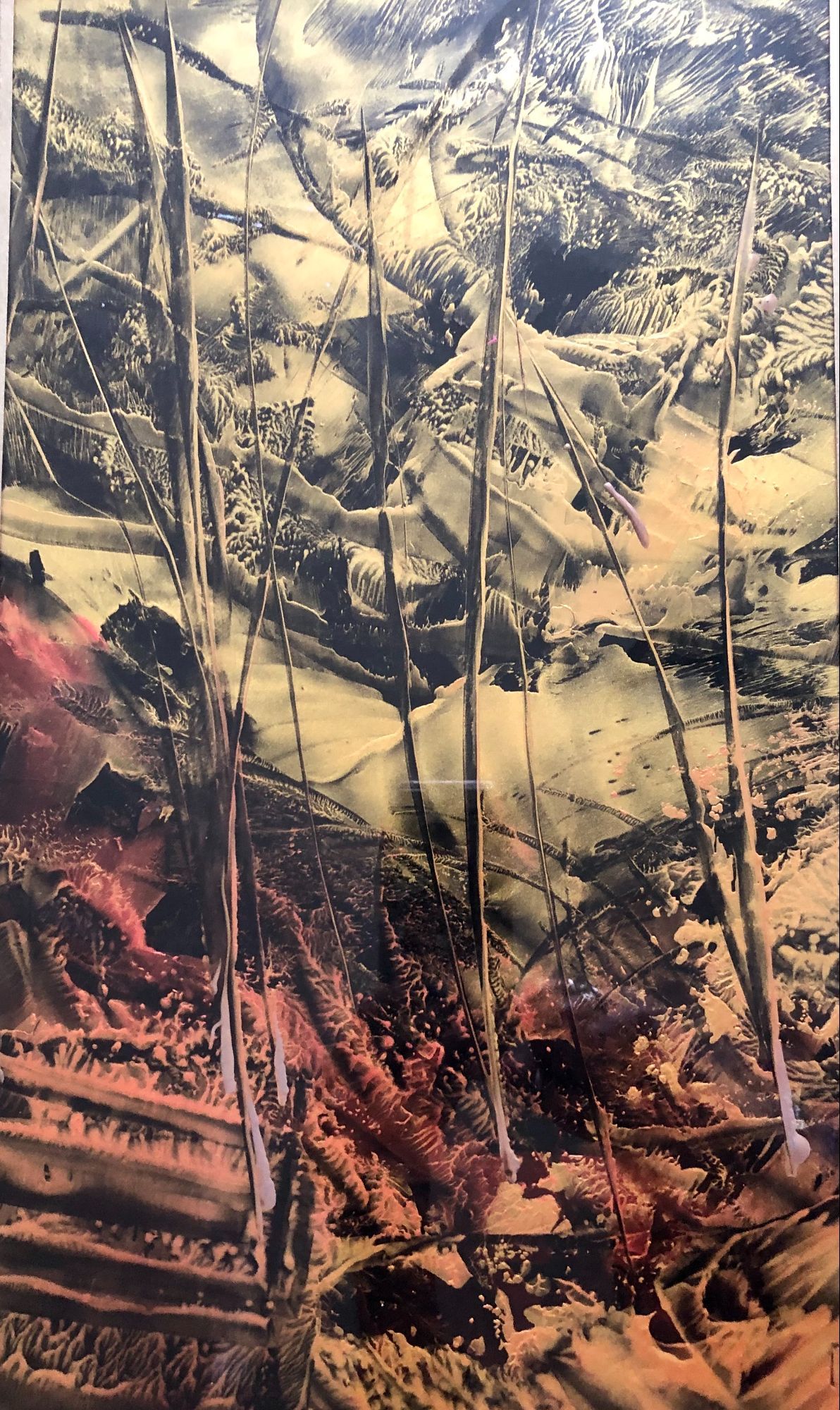