1 Kings is usually referred to as Narrative History.  It is also a book in the Old Testament which is credited with being Prophetic.  Although the author is thought of as anonymous, some suggest Jeremiah is responsible, writing somewhere around 560-538 B.C.  Personalities such as David, Solomon, Rehoboam, Jeroboam, Elijah, Ahab, and Jezebel are key figures.  In a nutshell, 1 Kings contrasts those who obey and disobey God within the reign of various Kings of both Israel and Judah.  The rule of Solomon is a classic example - as the last king of Israel before the split of the kingdom into Israel and Judah after his death.  1 Kings describes the events of the Northern (Israel) and Southern kingdoms (Judah) after this division.

Going back to Solomon for a moment, he becomes King on the back of violence following the death of David – Solomon’s father.  In compliance with his father’s wishes, Solomon becomes something of a building developer – focusing on building the temple, almost 500 years after the Israelites Exodus.  After seven years, the Ark is brought to the temple and the glory of the Lord descends on it.  So far so good. However, Solomon is a bit of a ‘chip off the old block’ – despite being known as the wisest king ever.  He begins to worship the gods of his many wives and is derailed at times by his lust for women.  In fact, the ‘wisest King ever’ allowed his temptations to become the downfall of his person and he died soon after his establishment of the Temple – his father David’s passion.  Solomon was born and lived in a shadow and died in a darkness, with neither drowning out the light of God that Solomon knew throughout his life.

1 Kings then portrays the beginning of the end of the one kingdom of Israel. The nation makes the wrong move. In around 931 B.C the kingdom splits in two: North and South. Rehoboam inherits the kingdom and is persistent about enforcing high taxes. The Northern tribes begin a revolt and Jeroboam is crowned king of Israel. Ten tribes become the Northern Kingdom of Israel and the two tribes of Judah and Benjamin become the Southern Kingdom of Judah. God raises up his prophet Elijah to warn evil king Ahab to turn from idol worship and to return to the fold of the one true God – the God of Abraham.  Seems the people of Israel – and now Judah, were back in some sort of self-induced sea of chaos and wilderness……again!  Their waves of chaotic confusion crashed on new beaches of conflict.  Thankfully, the Spirit of God continued to hover over Israel and Judah's waters of discontent - as we shall see!! 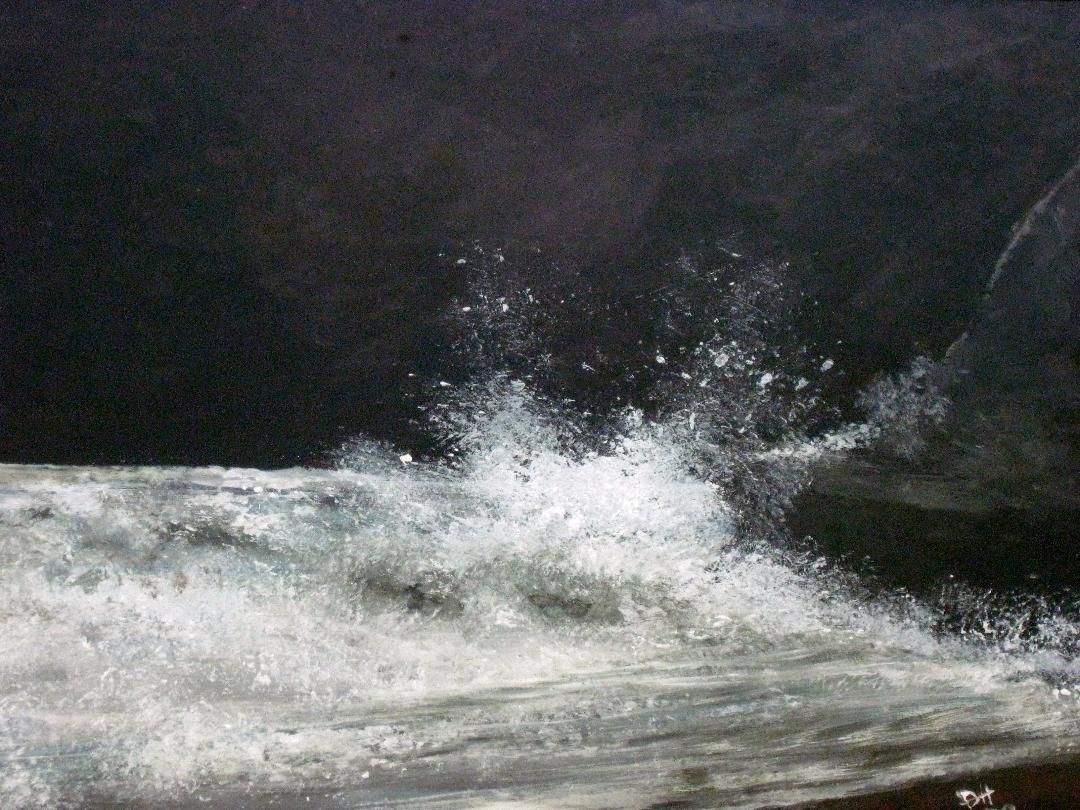