2 Kings does not name its author.  In similar fashion to 1 Kings, tradition suggests that Jeremiah was the author.  Also, just as is 1 Kings, 2 Kings is said to have been written between 560 and 540 B.C.  In essence, 2 Kings is a sequel to 1 Kings. It continues the story of the kings over the divided kingdom (Israel and Judah) and concludes with the overthrow and deportation of the people of Israel and Judah to Assyria and Babylon, respectively.

Overall, 2 Kings depicts the downfall of the divided kingdom. Prophets continue to warn the people that the judgment of God is at hand, but they will not repent. The kingdom of Israel is repeatedly ruled by wicked kings, and even though a few of Judah’s kings are good, the majority of them also lead the people away from worshipping God. These few good rulers, along with God’s prophets, cannot stop the nation’s decline. The Northern Kingdom of Israel is eventually destroyed by the Assyrians, and about 136 years later the Southern Kingdom of Judah is similarly crushed by the Babylonians.

2 Kings has main points that vary.  Themes such as the Lord judging the people because of disobedience, as well as unfaithfulness, are reflected in the people’s propensity for the idolatry of human kings.  In addition, 2 Kings is a reminder that God’s word through God’s prophets had an absolute integrity.  Finally, despite disobedience, a message of hope in the fact that the Lord is faithful.  Particularly in view of God’s promise to David in 2 Samuel 7.10-13, meaning that regardless of the behaviour of the people and their kings, God did not bring the House of David to an end.  As we know, the house of David went on to become the familial manger in which Jesus was born.

Interestingly, the widow of Zarephath from 1 Kings and Naaman in 2 Kings are used parabolically to illustrate God’s compassion toward those deemed unworthy of God’s Grace, in New Testament times.  Particularly those classed as poor, weak, or oppressed; also, those rejected because of their identity: Tax Collectors, Samaritans, and Gentiles, for example.  Citing the story of a poor widow and a leper in 2 Kings, are a basis for the mystery of the body of Christ to be considered in 2 Kings.  Meaning that the stories of the widow and the leper in 2 Kings are examples for Christians regarding the Body of Christ.  Therefore, just as Elisha – the miracle worker among the dysfunctional shadows of 2 Kings had pity on those overlooked and underrated by society, we must illuminate the miracle of Christ in the life of another.  He is the King of kings. 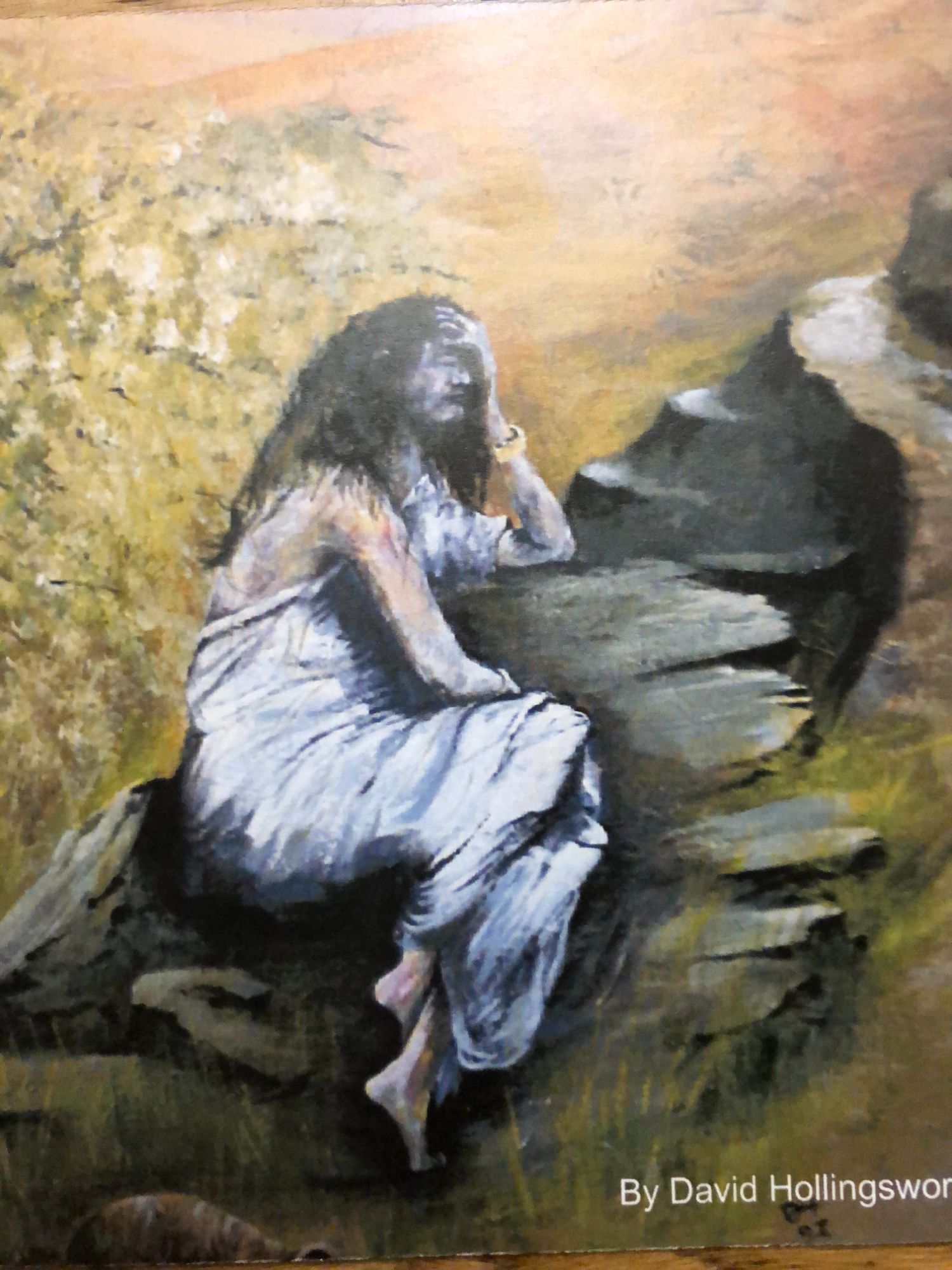