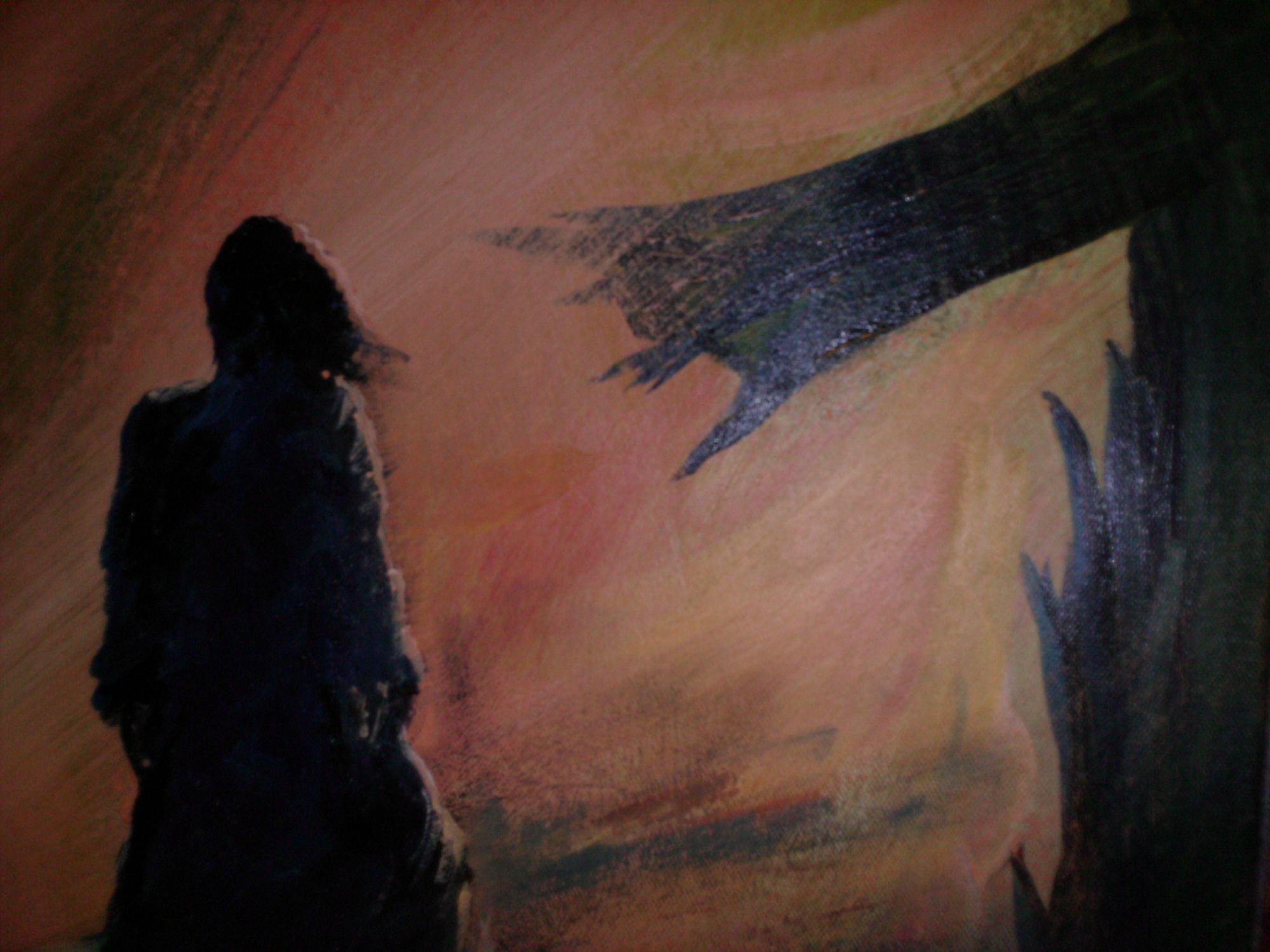 Like 1&2 Kings, 1 Chronicles is narrative history.  But whilst 1&2 Kings focus on Israel the northern kingdom, this book focuses on the southern kingdom, Judah. 1 Chronicles covers part of the same period as 2 Samuel and 1 and 2 Kings - approximately 1000 to 960 BC.  For its part, 1 Chronicles includes the end of Saul’s reign and takes the reader up to the beginning of the reign of Solomon. Like others, this book does not directly claim an author.  However, tradition once again intervenes and credits Ezra - a priest in the southern kingdom who lived in Jerusalem.  Ezra is certainly a strong contender, but so is Nathan or Samuel, both mentioned as chroniclers in chapter 29.  Gad is one other contender, who is mentioned in chapter 23.

Whatever the authorship debate, 1 Chronicles does appear to be written from the perspective of a priest.  Almost as a guidebook for those on a spiritual journey back to pre-Babylonian temple worship in Jerusalem - hence 1 Chronicles focus on the southern kingdom Judah.  Alongside this focus, the lineage of King David features strongly.  In addition, the tribes of Judah, Benjamin and Levi are emphasised as being righteous.

With Saul, David, and Solomon, as main characters, 1 Chronicles is big on genealogies.  So much so that the first nine chapters serve mainly as reflections on familial behaviour – mostly bad choices!  The consequences of these choices shape the history of Israel as a people, bringing to bear a royal household that, despite many flaws, emerges as the household that prepares the way of the Lord.

A useful insight to 1 Chronicles, particularly in view of its genealogies and central figures, is the name David.  As the third most common name in the whole bible (Used more than 180 times), with only Moses (Deliver) and Abraham (Father of many) exceeding this number.  David means ‘Beloved’ and, in a way, promotes 1 Chronicles as suggesting that God, as Abba/Father, planned to Deliver all God’s Beloved children through an imperfect lineage that was eventually made perfect in Christ.

This ‘what’s in a name’ theology is also hinted at in how David desired to build a permanent house for God, as recorded in Chapter 17. However, although David wanted to build the Temple, it was Solomon the son who emerged as the man for the job.  But why?  Well, whereas David is ‘Beloved’, his kingdom became established through a narrative of war and aggression.  Solomon, on the other hand, stems from the Hebrew Shalom, meaning ‘Peace’.  Establishing a house of God is to establish a house of Peace.  This was Solomon’s hoped for legacy.  David did not build, but he did prepare the way, carving a pathway through Old Testament history, so that 1 Chronicles can help the Christian understand what it means to prepare the way.  Meaning that Jesus as ‘The Way’, no longer gives priority to building with wood and stone, limiting God to certain places, no longer a faith of legalistic and non-relational obedience, afraid of the God of Moses, Abraham, David and Solomon, but a faith that holds hands with Hope and Love in a personal and new covenantal relationship with the God of Love, the Spirit of Forgiveness and the Prince of Peace.  The perfect Peace found in Jesus Christ, our risen Saviour.  The name Jesus may not be the most used in Scripture, but its meaning is the most important, for it means: God is Salvation!