Here we go again, good old narrative history. Just like 1 Chronicles, 2 Chronicles follows suit.  With regards to the authorship, most favour the prophet Ezra, writing somewhere around 430 B.C.  2 Chronicles deals with the events that span the time between the beginning of King Solomon’s reign in 970 B.C. up to the beginning of the Babylonian captivity in 586 B.C.  Key personalities include Solomon, the queen of Sheba, Rehoboam, Asa, Jehoshaphat, Jehoram, Joash, Uzziah, Ahaz, Hezekiah, Manasseh, and Josiah.

The emphasis of 2 Chronicles centres upon the blessings of the righteous kings, by exposing the sins of the wicked kings.  In doing so, 2 Chronicles mirrors some of 1st and 2nd Kings, and, like 1 Chronicles, it is written from a priestly viewpoint.  The importance of spiritual perspectives, including revivals, is evident. Chiefly because 2 Chronicles was written after the Babylonian exile and focuses on correct ways of worshipping the God of Abraham, Isaac and Jacob.

In essence, Chapters 1-9 reveal the details of Solomon’s reign, covering aspects such as the wisdom of Solomon and the building and construction of the temple in Jerusalem.  Understanding that both wisdom and temple are dedicated to God is paramount when we consider the classic verse in 2 Chronicles: “My [God’s] people who are called by My [God’s] name humble themselves and pray and seek My [God’s] face and turn from their wicked ways, then I will hear from heaven, will forgive their sin and will heal their land” (7:14).

Moreover, Chapters 10-36 describe the events that underpinned Israel’s division.  The Northern Kingdom revolted against King Rehoboam, taking a new king - Jeroboam. 2 Chronicles takes up the story form this point really, now casting its light on the events of the Southern Kingdom. These include 20 kings and the dynasty of King David. These chapters describe the events all the way up through the Northern Kingdom and its captivity to Babylon. Nevertheless, the mercy of the Lord is seen in the last two verses of this book. Cyrus, King of Persia declares that the remnant of Israel may return to Jerusalem, “in order to fulfil the word of the LORD” (36:22).

Perhaps the key words now are Cyrus and Remnant.  After Solomon’s reign, after temple building and a lot of wisdom, after a whole history of good and bad kings, Israel then Israel divided, was nothing more than a remnant – a leftover of what was.  Cyrus, the Persian King who had ousted Babylon, taking over their oppressed peoples, set the people free to return to Jerusalem.  Whilst the remnant people may not have looked like much as the future of God’s people, Cyrus, whose name means lord, was moved to respond in respect of the one true Lord – the God of Israel.  I often wonder what Cyrus looked like to have been so moved, so I attach my version of Cyrus.  What does he look like to you? 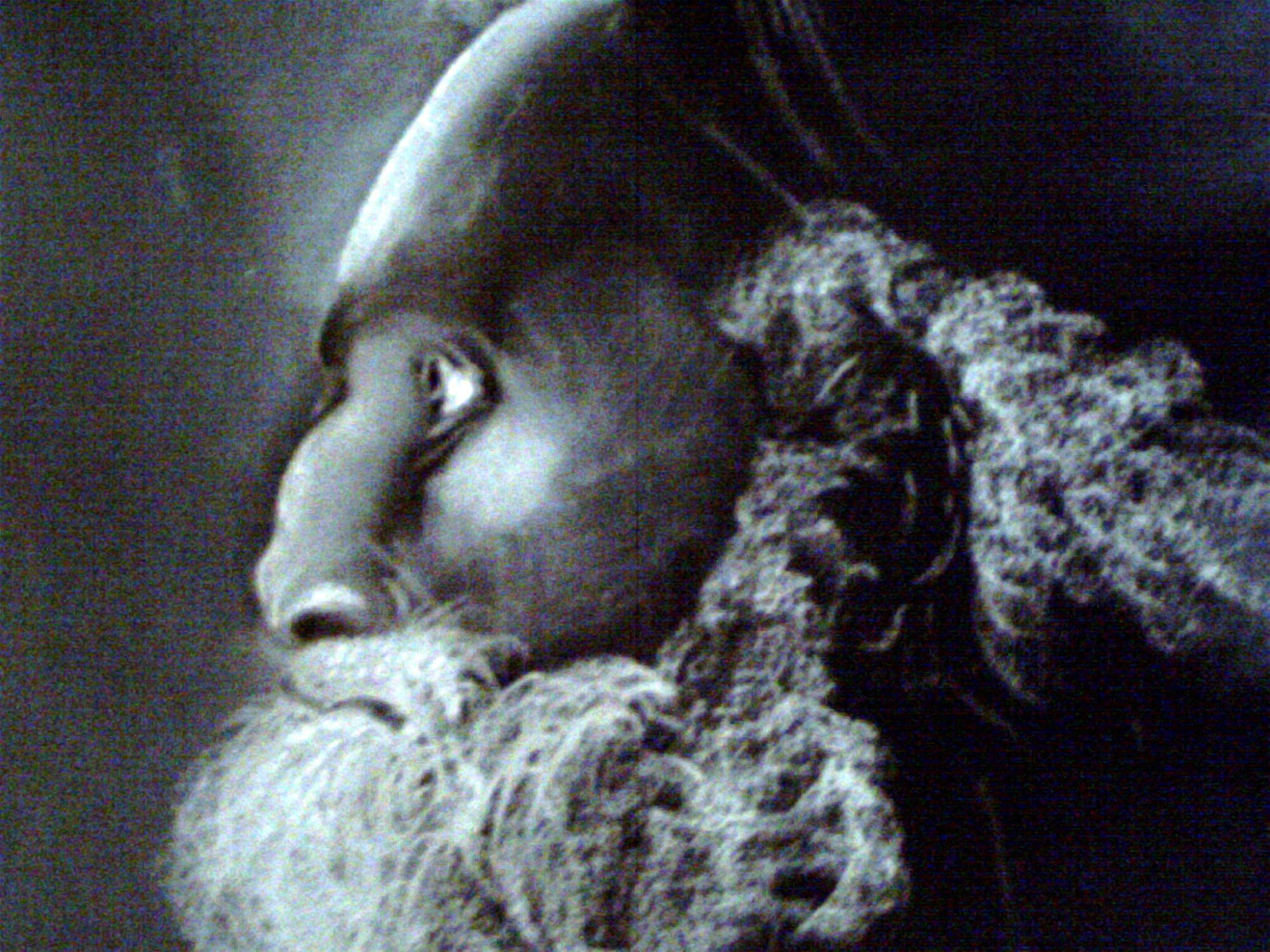