As we approach the end of our bite size re-telling of the Old Testament, we find the minor prophets preparing the way for a new relationship with God.  None more so than Haggai.  With a scroll that only evolves as two chapters, its four messages have no opportunity to waste words.

Many suggest dates for Haggai of around 520 BC, some eighteen years after the end of the Babylonian exile set at around 538 BC.  Moreover, it is Haggai 2:3 that suggests Haggai was a witness to Jerusalem prior to its destruction in 586 BC.  This suggests that Haggai was a very old man of the times, one who is looking back and recalling previous great days.  So, here we have a prophet who is desperate to see God’s people rise up from the despair he now witnesses, and, once again, facilitate God’s mission to the world.

Knowing Haggai’s purpose is to understand that the people of Judah were vulnerable.  First, humiliated by their exile to Babylon, then both hopeful and discouraged in their return to the so-called Promised Land.  It is this landscape that is first set in Ezra 4:24, where work on the post-exile temple is halted.  Now, some time later, Haggai blames this earlier building failure for the people’s lack of basic commodities - like food.  This then makes way for a new message of deliverance based on the rebuilding of the Lord’s House.

To keep the focus on the message, Haggai offers an explicit timeline, with days and months of the Hebrew calendar acting as sort of deadlines for Haggai’s quadrilateral messages.  See Haggai 1:1, then 2:1, and finally Chapter 2, verses 10 and 20.  Four messages that were pillars of hope, encouraging the people of Judah to finish building the temple and to have hope in God for the promise of blessings in the future.

Perhaps the unique thing about Haggai, is that the people seemed to have listened.  God had been pushed to one side for the sake of personal interest.  So, rebuilding the Temple was key.  However, rather than leaving them alone with the task, Haggai continued to preach and encourage.  Using the Temple rebuild as an assurance of victory over the enemies of God’s people, see Haggai 2:7–9, 21–22.  Haggai’s message now becomes clear:  if the people place God back at the centre of life, then future blessings from God would be assured.

For a New Testament perspective, Haggai’s encouragement to rebuild the Temple, despite opposition, is to encourage Christians to build a life on the foundation of Jesus Christ, as expressed in 1 Corinthians 3:10–17.  So, let us ask ourselves:  Are we, as Christians, constructing a life that reflects our hearts as the new Temple, the new Jerusalem in the power of the Holy Spirit?  Haggai invites us to find encouragement for that construction, in the four pillars of hope from this small, but perfectly formed, Old Testament prophet. 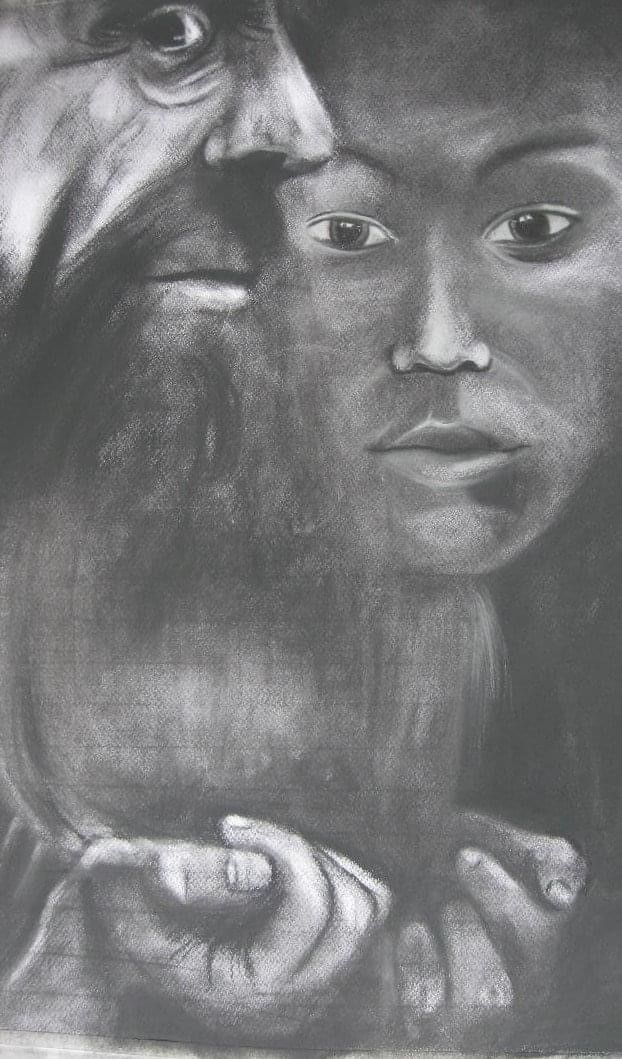