If nothing else, the book of Zephaniah is a prime example of what we might call - reputation through biblical genealogy.  By introducing the prophet as the son of Cushi, son of Gedaliah, son of Amariah and son of Hezekiah, an initial question arises.  That is:  Why cover a limited amount of generations in the genealogy by stopping at Hezekiah? It is a question set against the fact that biblical genealogical models usually cover far more ground for establishing a particular lineage.

One argument is that the author may have wanted to focus on a royal connection with one of Judah’s more prominent royal role models. King Hezakiah, the one who refocused Israelite worship back onto Yahweh as Judah’s one true God, fits the bill. If this is the case, Zepheniah, as a descendent of those who brought in sweeping religious reforms, does not need to take us back any further than Hezekiah in order to grasp the possibility of Zepheniah being at the heart of Judah’s political and religious world.  Also, Zepheniah’s family ties to those in power would ensure that his message had an even greater impact.

As a book, Zephaniah records prophetic activity during the reign of Josiah, between 640 to 609 BC.  Being more exact, the prophetic activity seems to happen more towards the end of Josiah’s reign.  For example, Zephaniah predicts the fall of Nineveh in chapter 2, an event which is generally accepted as occurring in 612 BC.  Zephaniah also quotes from Mosaic Law as in when we compare Zephaniah 1.13 with Deuteronomy 28.30, 39. When we consider that many scholars agree that the scrolls of the law were lost for much of Josiah’s reign, then the assumption that Zepheniah was active toward the end of Josiah’s reign is reasonable.

Anyhow, enough of the history!  Question now is: Why is Zephaniah so important?  To start with, the book of  Zepheniah refers to the Day of the Lord more than any other book in the Old Testament.  To make his point, Zephaniah uses the Day of the Lord as that which portrays the destruction of Judah, its neighbours, and, eventually, the whole earth.  Classic ‘end of days’ language - the ‘day of the Lord’ is near in 1.14, a ‘time of wrath’ in 1.15, and the ‘judgement on sin’ in 1.17.  All that said, the blessing of God’s presence would prevail, as in 3.17.

Although Zephaniah follows the usual prophetic pattern of judgement on all people for their sin -  followed by the restoration of God’s chosen people - Zephaniah definitely has a target in his sights.  Going back to the good king Hezekiah for a moment - as the underpinning for supporting Zepheniah’s royal and political pedigree, Judah had fallen into sinful disrepair under the reign of bad king, Manasseh. The people were one thing, but the royal lineage was another.  Both nation and king had long since turned their backs on the God of Israel.  Zepheniah reflects upon this as the depth of sin rests upon the shoulders of the main royal protagonist.  Zepheniah condemns but then encourages the need to embark on the God given pathway to restoration.

Finally, Zepheniah speaks to us today, as followers of Christ.  The final questions that the book seems to pose are: Do you come before God in truth or with a false heart?  Do you live a life in Christ, or do you only act as if you do?

Zephaniah reminds us all how seriously God takes our lives and our relationship with God.  When we fail, and we do, we need to remember the message of Zephaniah chapter 3, that is: ‘God is always a God of restoration and hope’.  AMEN! 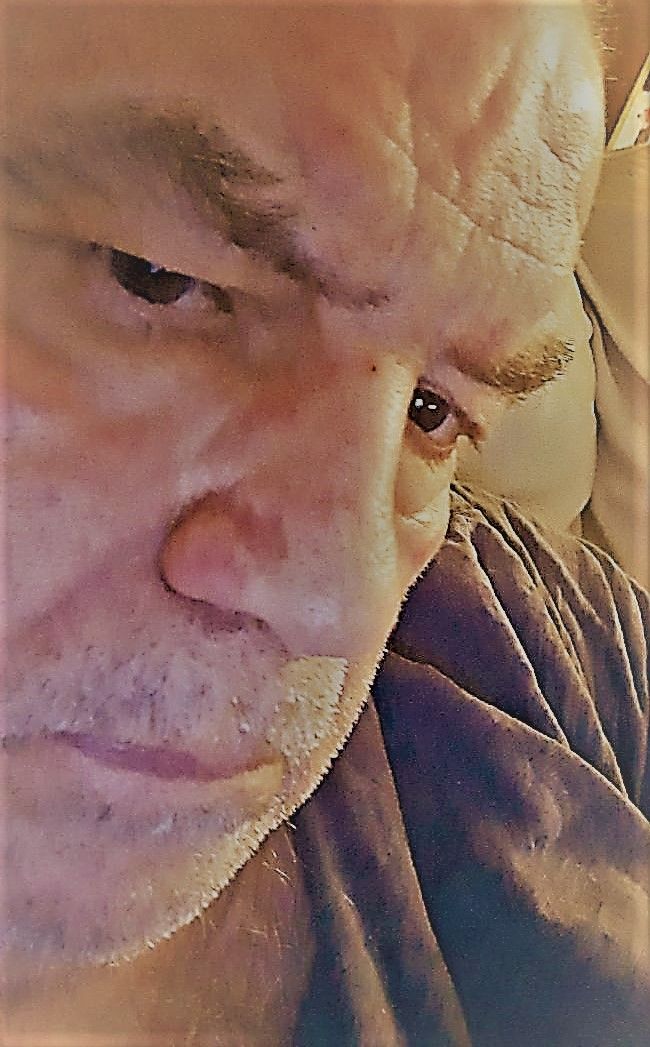