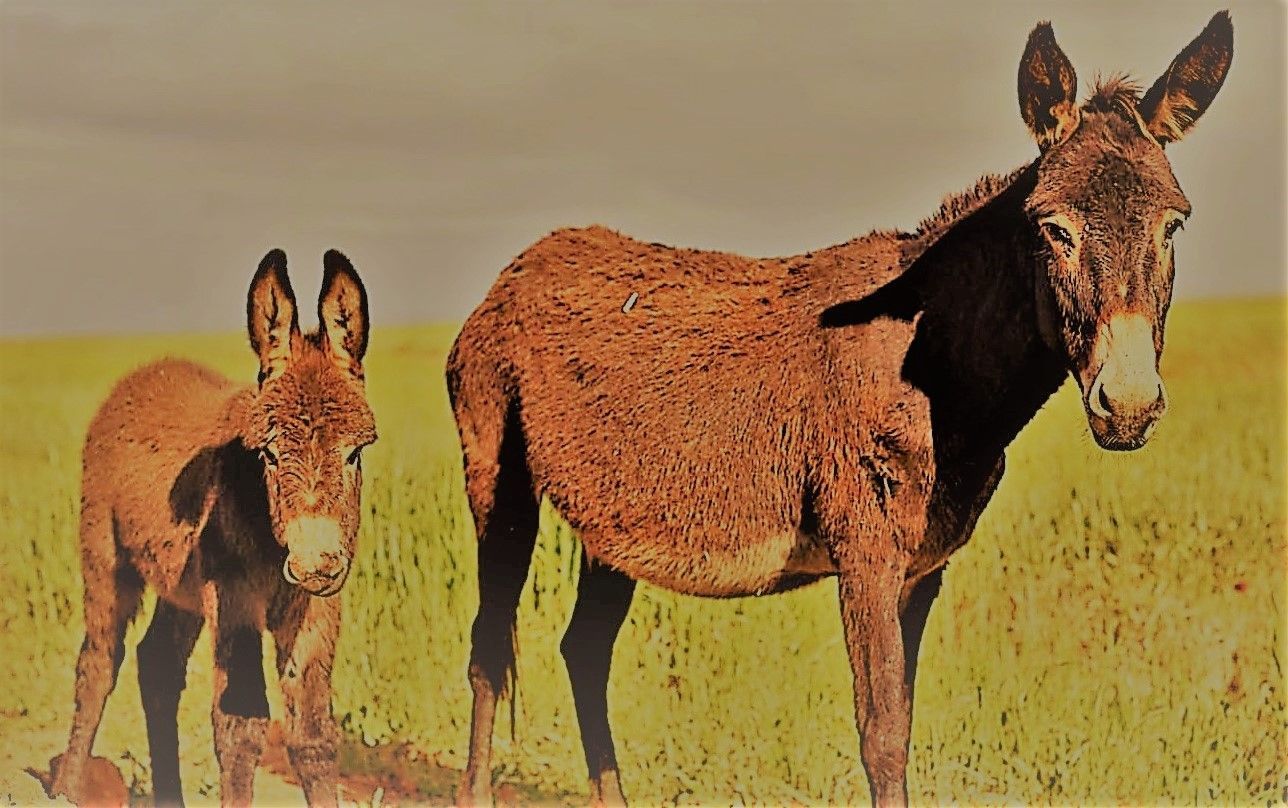 You may notice my leap from Old to New Testament.  Reason is that I want to offer Matthew in view of it being Palm Sunday.  I could use another Gospel, but, as we shall see, there is something unique in what Matthew offers for Palm Sunday – something that potentially explains Matthew in a single verse.  That is, if we consider the abstract.  To be fair, Matthew is a short leap to make.

As previously stated, despite not being the first Gospel written (Mark is awarded that distinction), it is Matthew who welcomes our transition from Old Testament to New Testament reading.  Almost as a literary offspring of the thirty-nine books of the Old Testament.  What points to this is how Matthew is constructed. Matthew’s whole narrative is reflective of five teaching blocks, just like the Hebrew Torah (teaching) or Greek Pentateuch (five books), meaning the first five Old Testament books of Genesis, Exodus, Leviticus, Numbers, and Deuteronomy.  As further indication of this Old Testament link, Matthew portrays Jesus as the ultimate hero in the form of the Messianic son from the royal household of David.  Also, as the prophet who surpasses Moses and the seed of Abraham who reaches every nation. These are the themes introduced in Matthew’s prologue and explored in the large middle section.  They are then resolved in the climax.  But what of the verse I mentioned? The one I think is the abstract of the whole book.

“Go into the village ahead of you, and immediately you will find a Donkey tied and a colt with her; untie them and bring them to me”.

Compare this with Zechariah 9:9 in the Old Testament:

“Lo, your King comes to you; triumphant and victorious is he, humble and riding on a donkey, on a colt, the foal of a donkey”.

Whilst the gospels of Mark, Luke, and John certainly refer to at least one animal, Matthew links directly with the Zechariah prophecy and poses a specific Palm Sunday question:  Why two animals Matthew?

As suggested, Matthew bears the hallmarks of being the literary child of much of the Old Testament with over 160 direct references.  But the prophetic voice of Zechariah prepares us for the fact that Jesus, riding on a donkey and/or a colt - the foal of a donkey, would be welcomed into Jerusalem by two other voices.  One shouting, 'Hosanna', the other, a child of the first, shouting, 'Crucify him'.  Jesus rode into Jerusalem on majesty crowned with humility.  The cry of Hosanna met him.  A plea for liberation from Roman oppression perhaps?  Or did the people need to be ‘set free’ from themselves?  Jesus rode on through the triumphant welcome and into the hatred and bloody violence of the Cross.  'What', we might ask, 'was the offspring of this persecution of God in person?'  Something yet unridden by humanity? Something about to be untethered and then separated from the law and the prophets?  Yes, a personal relationship with God through Jesus Christ – son of God. The people of Israel had not really seen a great light, as Christmas so often sugar coats.  Yes, they had a sense of God as parent through an old way of obedience and fear.  But they still had to grasp Jesus as the salvation hope, the real meaning of why we would shout, 'Hosanna'.

Going back to the two animals, perhaps Matthew is asking us to consider what they are called.  Perhaps Majesty and Humility fit, or might the parent donkey be named ‘Burdened’, and the colt ‘Truth’?  The triumphant entry into Jerusalem revealed the burden of the people. Jesus’ death on the cross began to unravel the truth fully revealed in the resurrection.  Through that, all humanity, as the children of God were set free.  Then as now, Jesus requests: 'Bring them to me'.