As the short autobiography in chapter 7 explains, Amos was a shepherd and keeper of Sycamore [Fig] trees, from Tekoa – a small town south of Jerusalem. Amos also makes it clear that he did not come from a prophetic family.  Amos prophesied approximately two years before an earthquake as stated in Amos 1:1. This is an event that is also referenced in Zechariah 14:5, helping us to place Amos almost at the halfway point of the eighth century BC.  A point in biblical history that encompasses the reigns of King Uzziah of Judah, and King Jeroboam of Israel, whose reigns overlapped between 767 BC to 753 BC.  And despite being from Judah, Amos prophesied against Israel – a southerner who warned the northerners!  To understand why, Amos 7:12 indicates that Jeroboam’s reign had been quite profitable for Israel in a material sense. However, moral decay took away any positivity from Israel’s acquired wealth.

In previous bitesize prophetic meanderings, we find that prophecies against both Judah and Israel are usually interspersed with redemption and restoration promises.  Amos, however, leaves this to his last five verses.  The book’s focus seems to be that God’s word through Amos is set against Israel’s privileged people, people who demonstrate no love for neighbours.  Primarily, Israel displays and perpetuates nothing but self-interest.  This notion alone, gives the book of Amos an almost unique identity as the biblical book that holds God’s people accountable for their ill-treatment of others. Amos repeatedly highlights the failure of the people to fully embrace God’s idea of justice and compassion.  Even worse is the running narrative of the consequences of the moral decay previously alluded to.  Israel was selling people for goods, taking advantage of the helpless, oppressing the poor, and using and abusing women.  The details of this are found in Amos 2: 6–8; 3:10; 4:1; 5:11–12; 8:4–6.

In essence, Israel had become addicted to economic success, with greed and selfishness being the children of this unholy alliance.  In truth, Israel had more, or less, forgotten God.  What Amos did, was to communicate God’s despair over the hypocritical lives of God’s people, as in Amos 5:21–24.  So much so, that the whole prophecy concludes with only the brief glimpse of restoration mentioned earlier – but even that is directed to Judah rather than the real disappointment to God that was Israel 9:11.

As Christians, we can often struggle look outside the traditions of the church empire and face the suffering of others head on.  Amos reminds us that responding to such suffering is central to a believer’s life.  Our faith will ring hollow if we do not love and serve others – particularly those we find hard to love.  The prophecy of Amos simplifies the choices in our lives.  Meaning God has called Christians to be in relationship with both God and all others.  Therefore, we must be totally relational if we are to bring about the Kingdom of God.  Prioritizing self-interest will only limit the church to being a fragile human construction – a vessel full of wealth and power, but one that is spiritually dead if the priority of the other is not the underpinning of the church’s integrity.  Only then can it be considered as the Body of Christ here on Earth.  Amos danced a prophetic dance with the word of God.  Through Christ, all humanity gets to dance with God’s Love – and invite all to the party. 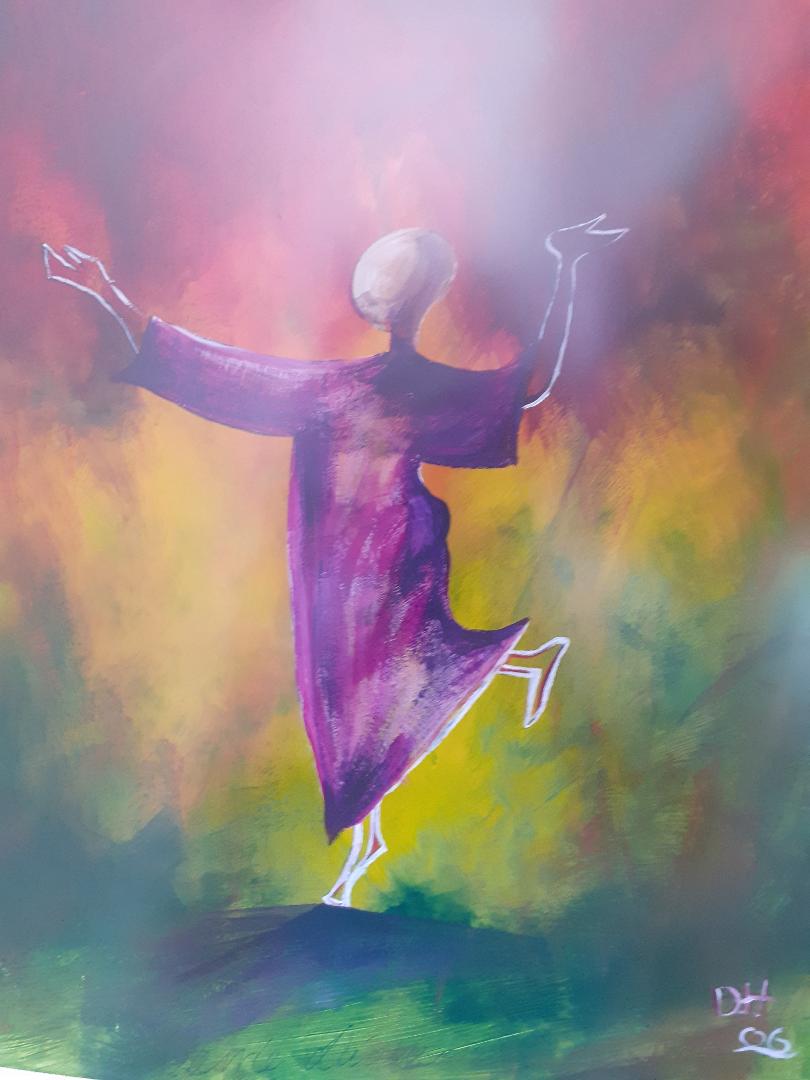