With only three chapters, Joel appears a bit of an afterthought when it comes to Biblical books.  With very few personal details about Joel, some might think it is hard to get to know him.  However, Joel does identify himself as the son of Pethuel; and it is this biblical father and son duo who answer the question of what’s in a name, better than most.  Joel as Yaweh is God and Pethual as God’s Vision (in an omnipresent and unfocused sense), appear to confirm a theological imagery that Joel held when preaching to the people of Judah.  Joel utilizes imagery to great effect.  His use of the sun, the moon, the grass, and the locust, display an understanding in how truth reality impacted Joel’s world.

Dating the book of Joel remains a difficult task for many Old Testament scholars.  The reason is because unlike most prophetic writers, Joel offers no real indication of his time.  He fails to mention any ruling kings.  And their lies a clue?  A compelling argument for dating the book of Joel revolves around the time when Judah was ruled by their only historical Queen.  A certain Athaliah, who is said to have died around 835 BC, was, in essence a caretaker until her grandson Joash, succeeded her to the throne.  He was still young and therefore the priest, Jehoida, continued as a caretaker ruler. So, if Joel prophesied during this caretaking period, it stands to reason that no official king would be mentioned, and ample mention of priests, temple rituals, and nations, such as Phoenicia, Philistia, Egypt, and Edom - all prominent in the late ninth century BC – would be.  If this 835 BC - or soon after is correct, Joel becomes one of the earliest writing prophets, as well as a contemporary of Elisha.

Whilst the histrionics are one thing, there can be no doubting Joel’s importance. Mainly because Joel is the first book to develop a biblical theme.  One we call:  The Day of the Lord - a day of reckoning in Old Testament parlance. We might remember that Obadiah mentions this type of event first in Obadiah 1:5, but Joel outlines specific details about: The Day of the Lord.  A day that sees Judah cloaked in darkness, surrounded by armies that conquer as consuming fire - and the minor detail of the moon turning to blood. This is imagery at its best, giving Old Testament clarity to the seriousness of God’s perceived judgment on sin.  Even the locusts are back in action.  Some biblical commentators note that: The Day of the Lord, is not a reference to a single day, or only an act of destruction.  It is a period, with both judgment and restoration.  Joel helps with this by drawing our attention to three basic features.

Namely the judgment of God's people, the judgment of foreign nations, and the purification and restoration of God's people through their suffering.  This imagery is best viewed through the lens of Joel 2:1–11; 2:28–32; 3:1–16.  Finally, as our link to Christ and the New Testament, Joel is a vision of the future.  It is the vivid nature of destruction in Joel that blueprints the vivid imagery of Jesus on the Cross.  Meaning that Judah was said to have been restored through their own suffering, but in Christ, humanity is offered salvation through his suffering - that is the reality and the truth.

The image for Joel is a traveller whose name is Judah or Praised, and one whose journey brings a terrified expression before peace and the truth of God are known. 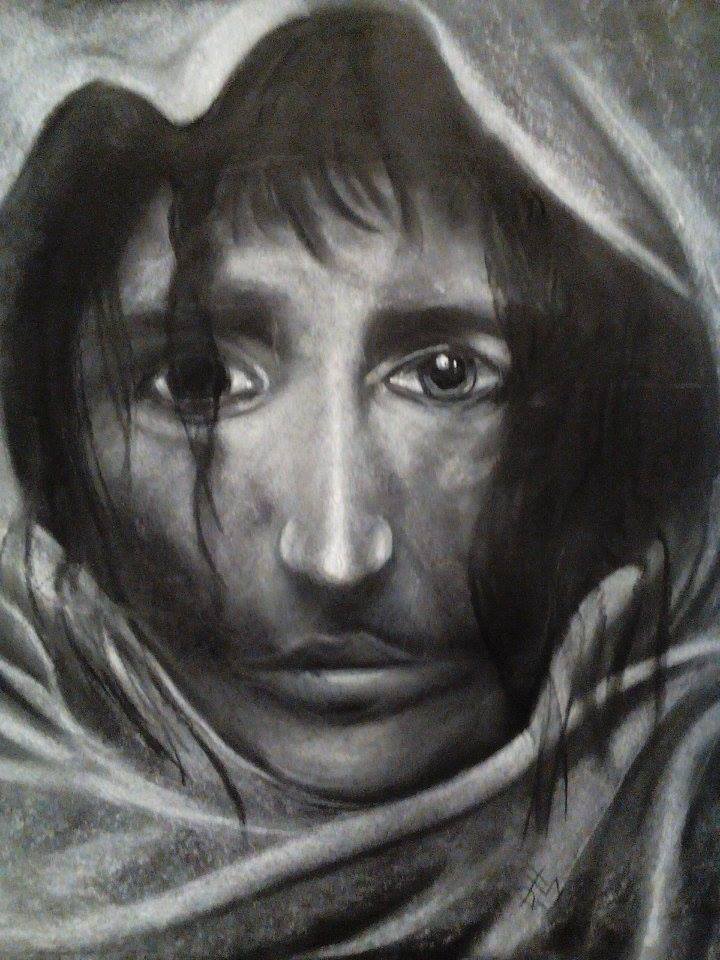