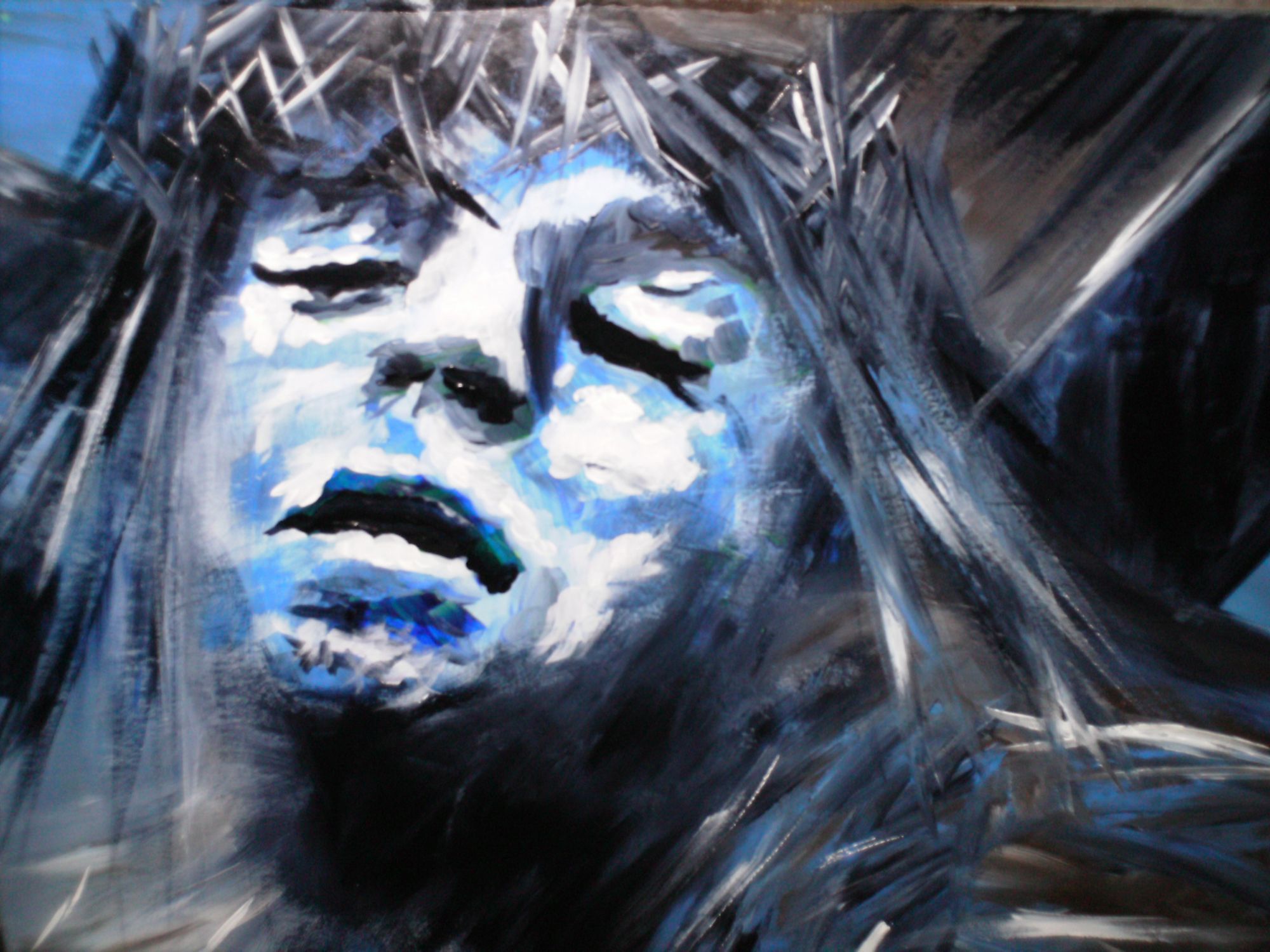 The book of Hosea is one that I could sum up in a sentence.  That is: -

The prophet Hosea reflects the final days of the Northern Kingdom. His life served as a parable of God's faithfulness to an unfaithful Israel.

A consensus is that Hosea prophesied during the eighth century BC. This was shortly after the ministry of Amos, whose message was the threat of God's judgment on Israel by an unnamed enemy.  Hosea identifies that enemy as Assyria.  Look at Hosea 7:11; 8:9; 10:6 and 11:11. Also, if we consider Kings mentioned in chapter 1:1, Hosea must have prophesied for at least a generation – a forty-year period so often used in biblical timeframes.  And although a northern kingdom prophet (his prophecy is primarily directed to that kingdom - Israel), these references to Judah suggest the book arose from Judah after the fall of Israel.

Theologically, the family life of Hosea is narrated as symbolic in the same way as Isaiah, Jeremiah and Ezekiel.  As in these big three, Hosea’s God given message can be translated through this literary style. In other words, God ordered Hosea to marry an adulterous wife, who, along with their children, carries a symbolic name – a name representing part of the Hosea’s message.  Hosea’s wife Gomer (To complete), their children Jezreel (God will sow), Lo-Ruhamah (Ruined condition) and Lo-Ammi (Rejected) tell the story well – A ruined and rejected people who will become complete because God will sow something new in a barren land.

In other words, the relational landscape of Hosea and his wife Gomer, mirror God and Israel.  The children are tasked with driving the unfaithful mother from the house.  However, this is for reform, not the so-called good riddance.  For loving her continued and her presence was restored.  Meaning that Israel was to go through a period of exile as outlined in 7:16; 9:3,6,17; 11:5.  Despite their fate, the Lord still loved his covenant people and longed to bring them back into the fold.

With the second part of Hosea alluding to Israel's involvement in Canaanite, Israel's alternative to developing a ruined condition would have been to forsake all other idols.  Nothing doing as Hosea saw Israel’s failure to acknowledge the one true God.  Despite this – and exile, the intimacy of the covenant relationship between God and Israel as illustrated in by the husband-wife relationship, wins the day.

Like every Old Testament book, Hosea has its own potential for signposting Christ. Perhaps the most obvious link is that Jesus died for the sake of all humanity despite humanity’s sinful nature.  If Hosea was symbolic of being a "saviour" for Gomer.  Jesus is the true and real Saviour for all.