The book of Daniel is a bit like the Old Testament version of the last book in the New Testament: Revelation.  Mainly because its core activity is to record the receipt of revelations from God.  Said to span the whole of the Babylonian captivity (605 to 536 BC), Daniel, as the book’s central figure, is the epitome of prophecy by declaring God's plans from within his own exile to others in the same boat – so to speak.

With a name that means “God is my Judge”, Daniel is favoured by many as the actual author.  Certainly, all later translations encapsulate a sense of writing that is autobiographical.  Like Revelation, the book of Daniel demands a singular approach.  Meaning that the Daniel[s] of 1 Chron. 3:1; Ezra 8:2 and Neh. 10:6, are far too easy to weave into an Old Testament narrative of being one in the same the same character – probably not the case.

In essence, we find in the book of Daniel an individual, as opposed to a people. A person who is removed from Judah and deported to Babylon.  Tasked with dealing with human imports from the same heritage, Daniel might be said to have had a ‘successful’ exile, as he ended up with an official royal appointment.  However, there is much more to the story that this notion of a happy exile!  The complexity of the book deserves far more than a bite-sized effort for its understanding.  The theological spectrums of thought that consider many aspects of the Daniel’s construction, require volumes of reasoned argument. So, to be contentious, I will keep it short:

Any interpretation of Daniel needs to understand the books historical background.  To give it a history, we go to 626 B.C, when Nabopolassar of Babylon freed his city from Assyrian control and thus began the New Babylonian Empire.  In 612 B.C, Babylonia and Media together defeated the Assyrians and destroyed Nineveh, their capital. Nabopolassar was succeeded by his son Nebuchadnezzar in 605 B.C. – a name perhaps more well-known than his dad’s.  Nebuchanezzar had earlier defeated the Egyptians at Carchemishand (Where the major trade routes met on the Euphrates River – in an area we know today as Northern Syria – still fighting).

It was after this triumph over the once mighty Egyptians - and a leg up from Dad, that Nebuchanezzar and the Babylonians became undisputed rulers of the ancient near East.  Later, in a first campaign against Judah, Daniel, among others, was made captive in Babylon.  He was not alone, thousands, including Ezekiel, became captive because of two more later conflicts.  So, as we can see, the Book of Daniel, has a complex military backdrop, almost acting as a textbook for ‘Prisoners of War’.   Of all the avenues we could explore, and there are many in Daniel, encouraging those exiled seems to be the book’s primary purpose.  To this end, Daniel reveals God’s plan.  What emerges from the complexity of the writing, with all its prophecy and vision illustrations, is a simple premise about God.  That is: God is the supreme power over everything, not a nation or a people, but God.

Moreover, Daniel, as a signpost for the Christian, prioritizes the fact that God is willing to deliver all through one true King.  A king who is the Anointed One – the Messiah.  I invite you to read chapter 9 of Daniel.  Have a think about its chronology and ask yourself:  Is this a framework for understanding an Old Testament abstract of how we travel into Christ’s kingdom?  Like Daniel, God is our Judge, one who decrees that all can be saved through the one true King.  Out of the Lion’s den of our human mess, and into the marvellous uniting light of Christ.  We might be exiled by many things, but in every dry boned situation, there is living water. 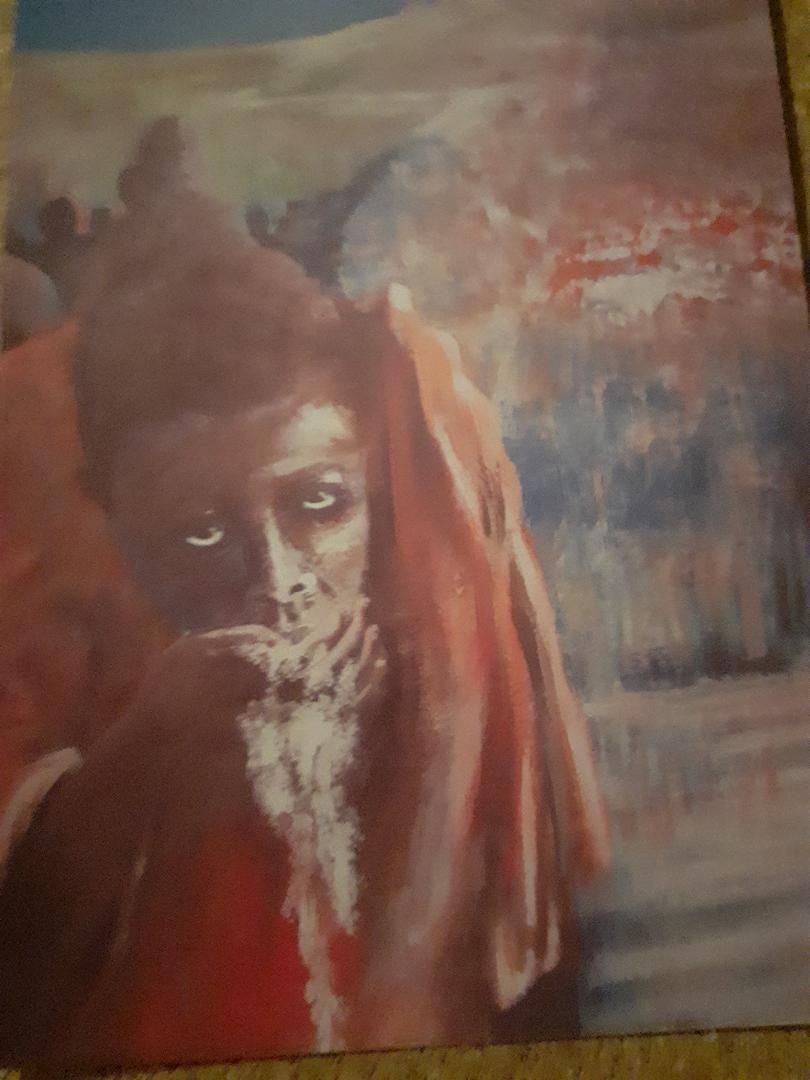